Our applications are built in-house for compliance: they are scalable, configurable, and poised to handle regulatory changes. Agility in the evolving mortgage servicing industry maintains compliance and mitigates borrower harm.

We operate as an extension of our clients, a true partnership built on trust and confidence. Striving to provide customer-focused, benefits-driven insurance and risk management solutions aligned with each client’s needs, “Where Partnership Meets Innovation” is the Proctor Loan Protector’s proven promise to each client: the intersection of a mutually beneficial business relationship and innovative thinking to create long term value.

Download this case study to see how Proctor can help you.

Proctor Loan Protector is a wholly-owned subsidiary of Brown & Brown, Inc. Among the top ten insurance intermediaries in the United States, Brown & Brown invests in Proctor Loan Protector’s technology, people, and infrastructure to enhance the client and borrower experience and provide long-term financial stability. Listed on the New York Stock Exchange (BRO), Brown & Brown has a market cap of over $12.4 billion and is part of the Standard & Poor’s Mid Cap 400 Index. 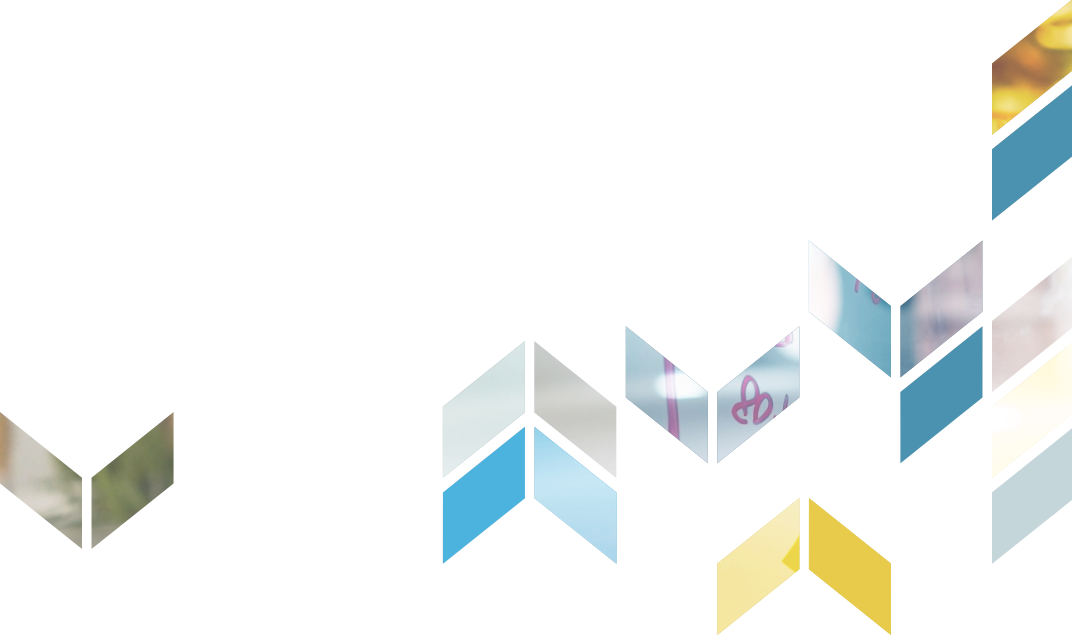 The pioneer of lender-placed insurance

Proctor Loan Protector began in Detroit, Michigan as a real estate and insurance organization formed in 1884 under Homer Warren & Company. The business continued to grow and innovate, pioneering the concept of lender-placed insurance (also known as force-placed insurance) in the 1970s.

Woods Proctor had a business relationship with a local lender that would request policies on homes when borrowers were not maintaining proper insurance. He would drive over to each property, gather underwriting information, and write each individual policy. Eventually, more properties popped up beyond driving distance, which inspired the idea to create a master program for banks. Woods flew to London and pitched the idea to a carrier. After their acceptance, Proctor Homer Warren began the master policy program. Thus was the inception of lender-placed insurance.

This is why we call ourselves a pioneer.